The first time I met Will he was kind and warm but not overly effusive or outgoing. While we were nominally having a job interview, it really became more of a philosophical discussion about storytelling and interactions between people.

On a couple of occasions, he listened very quietly while I went on and on (hoping I was making sense). When I finally quit talking, Will sat quietly for a moment, nodded in agreement, and summed up my ramblings thoughtfully into a concise nugget of wisdom. Will is like that. He makes one feel accepted, understood and supported. With him, anything feels possible. 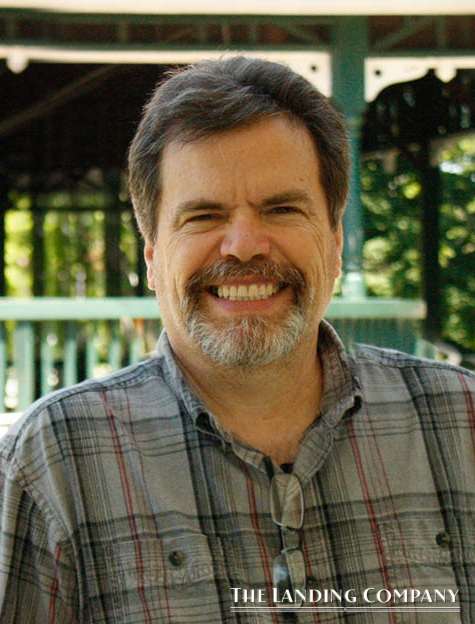 I guess that’s why his design clients are so happy. Will can collect their dreams, believe in them, embellish them and turn them into reality.

I’ve been in the delightful position of getting to know Will Klassen and TLC for a several weeks now. What have I learned about my new boss? He’s a people person. He’s a gentle, thoughtful man. He’s more sensitive than I ever imagined a master carpenter would be! He’s that and much more.

When I ask Will about a project, he first spends time describing the people that live in the home – their personalities, life experiences, values, passions and lifestyle. Only from there does he move on to the more detailed parts of the renovation or construction project.

For Will Klassen, people come first. I think he loves his work because he gets to design beautiful spaces that reflect the wonderful people that live in them!

Won’t you join me in getting to know Will and The Landing Company? Give us a call. Your first interview with Will is complimentary. It will be worth the investment. Be sure to like us on Facebook to see what we’re working on now!