Maybe not everyone should live in the same house

I started my career in the construction industry spending my summers between university working on a crew for a local builder. This was in the 1970s, and I have since realized that I was part of a major building boom. We were building “subdivisions”. The builder I worked for was hardworking and took great pride in his work. It would never have occurred to him to employ a designer or architect.

I was 19, and I can probably be forgiven for thinking that there was a better way. Since then I’ve come to see why our economy produces neighbourhoods where every home looks like the one next to it, but I still think there is a better way and I’m past 60 now.

What follows is my story and the stories of my clients. I remain convinced that houses should reflect the uniqueness of the people that live in them. Sometimes that uniqueness comes out in a small change, a subtle shift like creating a passthrough. Other times it means a major addition to accommodate a growing family. And sometimes it involves creating a legacy, a new, one-of-a-kind home.

The bottom line is that if you choose to work with The Landing Company, my goal will be to find a better way for you and yours to live in your home.

The Landing Company was created to fill a gap 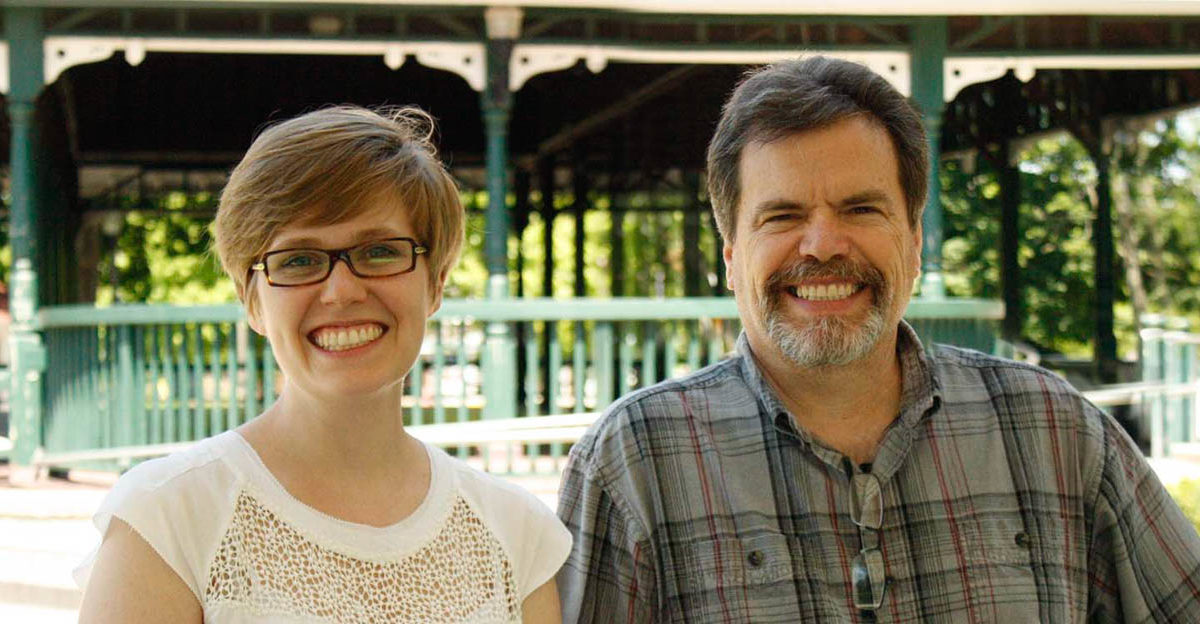 Renovating can be hard. We have simplified things and created three unique guides to best fit with your renovation style. Click on the resource you’re interested in to download. 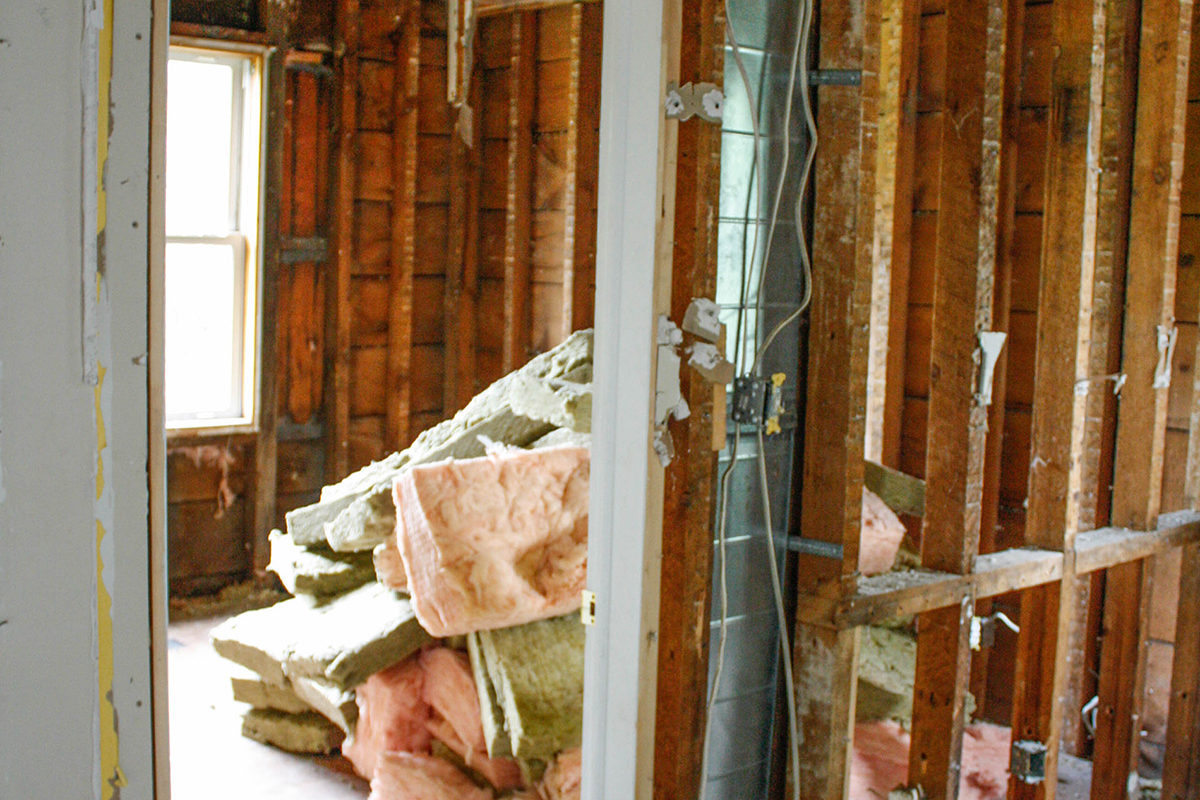 Take a look at our testimonials. 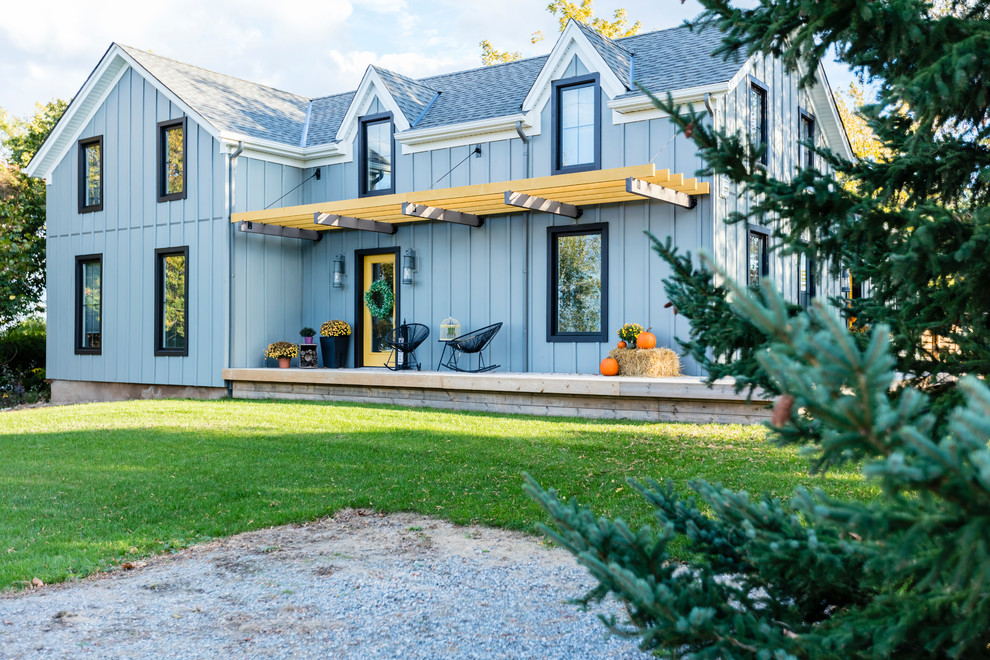 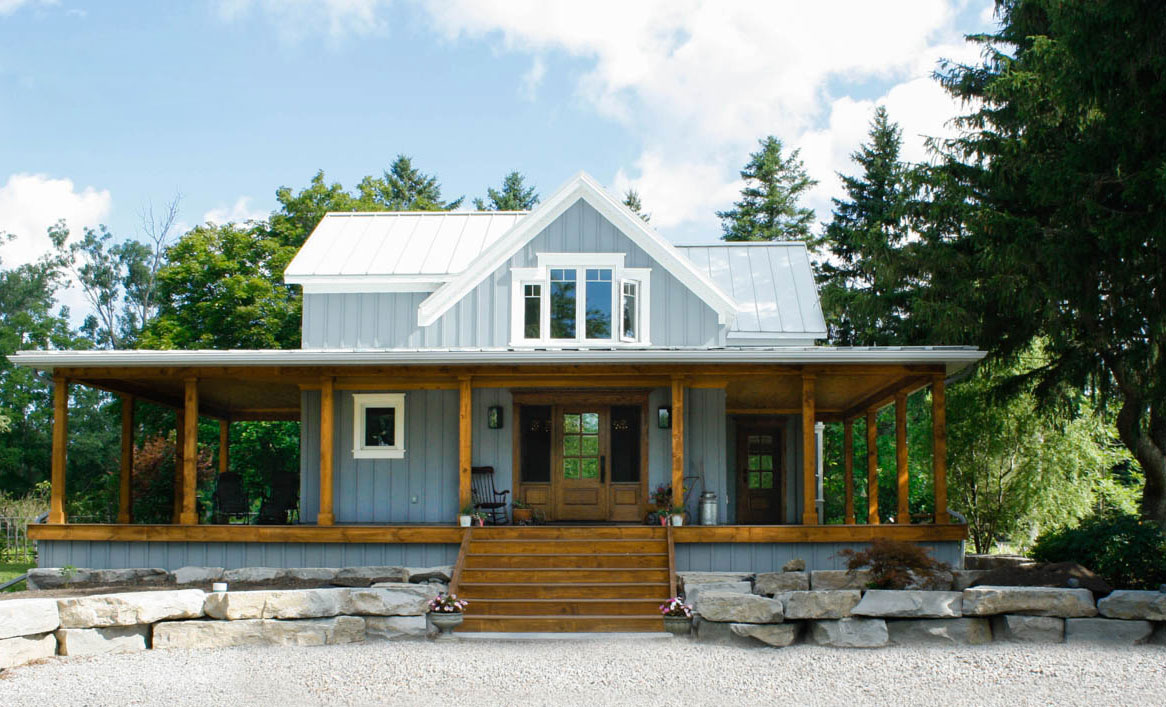